Early start today with our first appointment was at Eichardt’s Private Hotel, positioned looking directly down the Lake. You can just tell on walking in that this is an establishment of quality. They feature the most expensive accommodation in town with their Penthouse Suite being the ultimate in luxury. This historic landmark was established in the 1860’s during the region’s gold rush. Queenstown was founded by a man named Gilbert Rees. This was his original homestead and woolshed, later turned into a hotel when gold was discovered here and people travelled from far and wide to try their luck at finding their fortune. It became Albert Eichardt’s in 1869 and has been trading as Eichardt’s ever since.

Lauren, the Eichardt’s Bar Manager met with us and was more than impressed with our range of wines. We discussed some positioning on the wine list and an opportunity to place some wines in 3 of their establishments. (# kicking goals).

The rest of the day involved more restaurant appointments and strategy meetings for Brockenchack NZ in between. We had 2 hours to kill between the last appointment of the day and our evening appointment and dinner at Gantleys (Trev’s favourite restaurant from 1992, when he was last in Queenstown), so the big Man and I found The Wine Room, a bit of a Queenstown institution, filled with comfy leather armchairs and Enomatic tasting machines with over 120 bottles by the glass for taste. Pinot was the flavour we were chasing as research was needed for the arrival of Brockenchack’s first vintage that will arrive soon.

A 10 min drive out of town to Arthur’s Point is well worth it to visit Gantley’s. It’s Owner/Manager Brent sampled our range and found himself chasing another sample and then another. A great dinner followed and with the anticipation and excitement of the opportunities that were coming before us, we slept like babies. I’m sure the wine helped a little too. 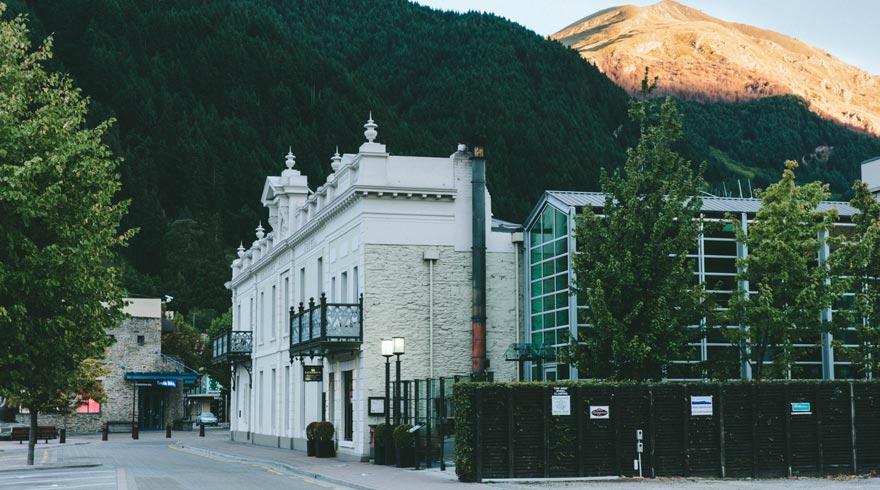 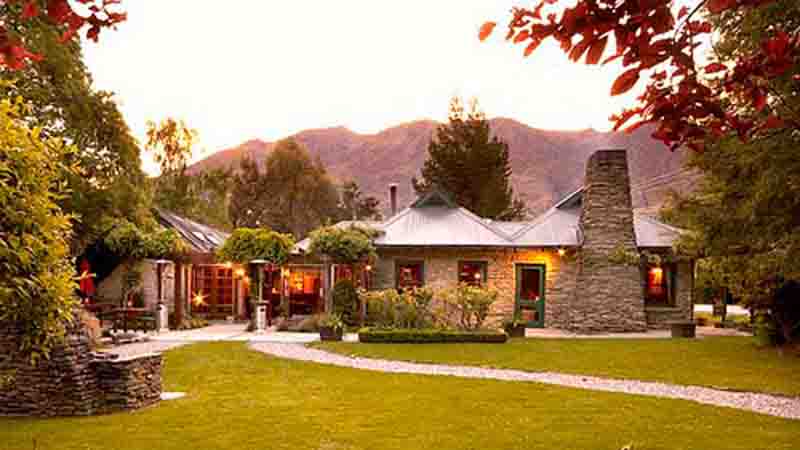 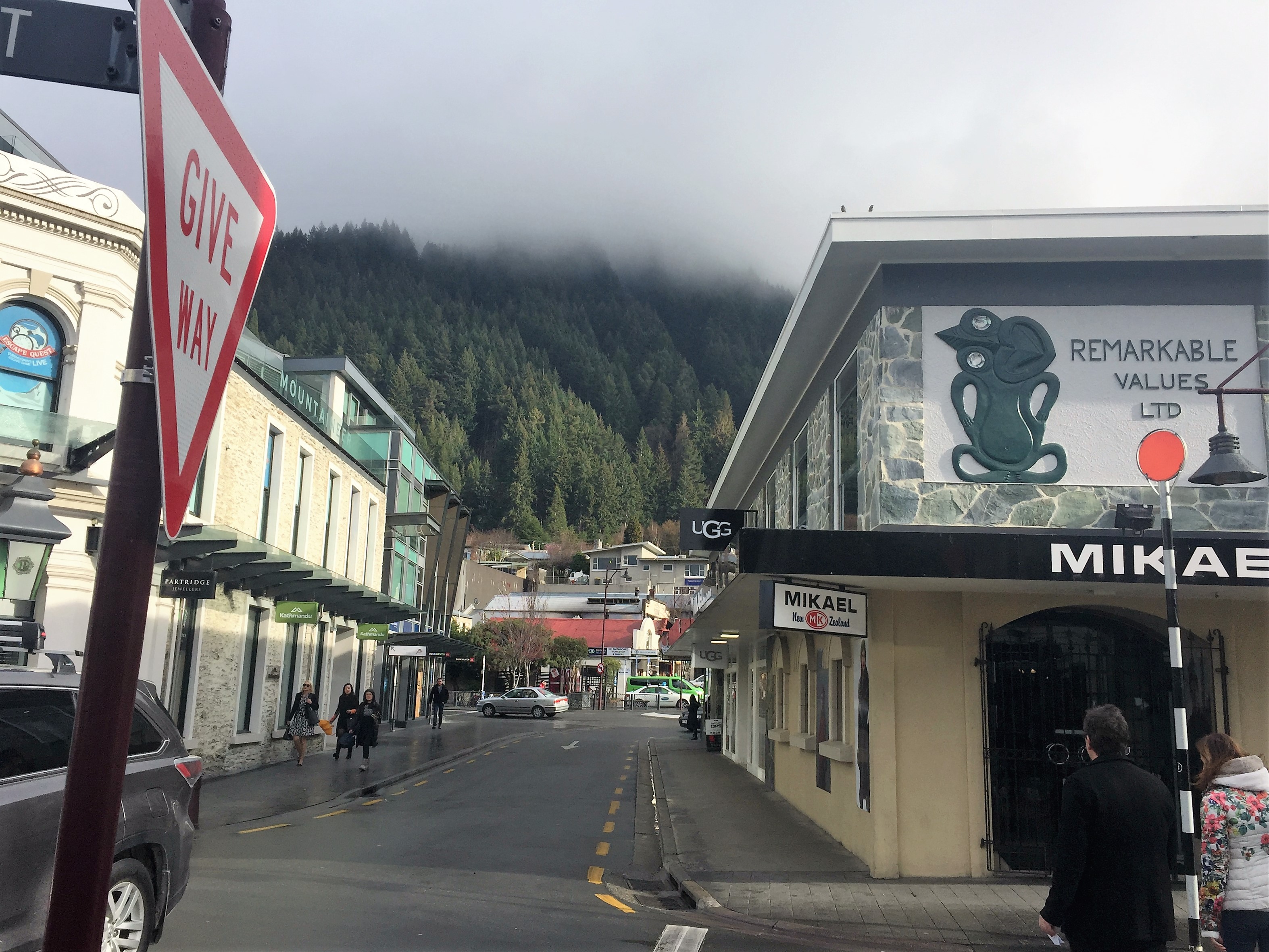 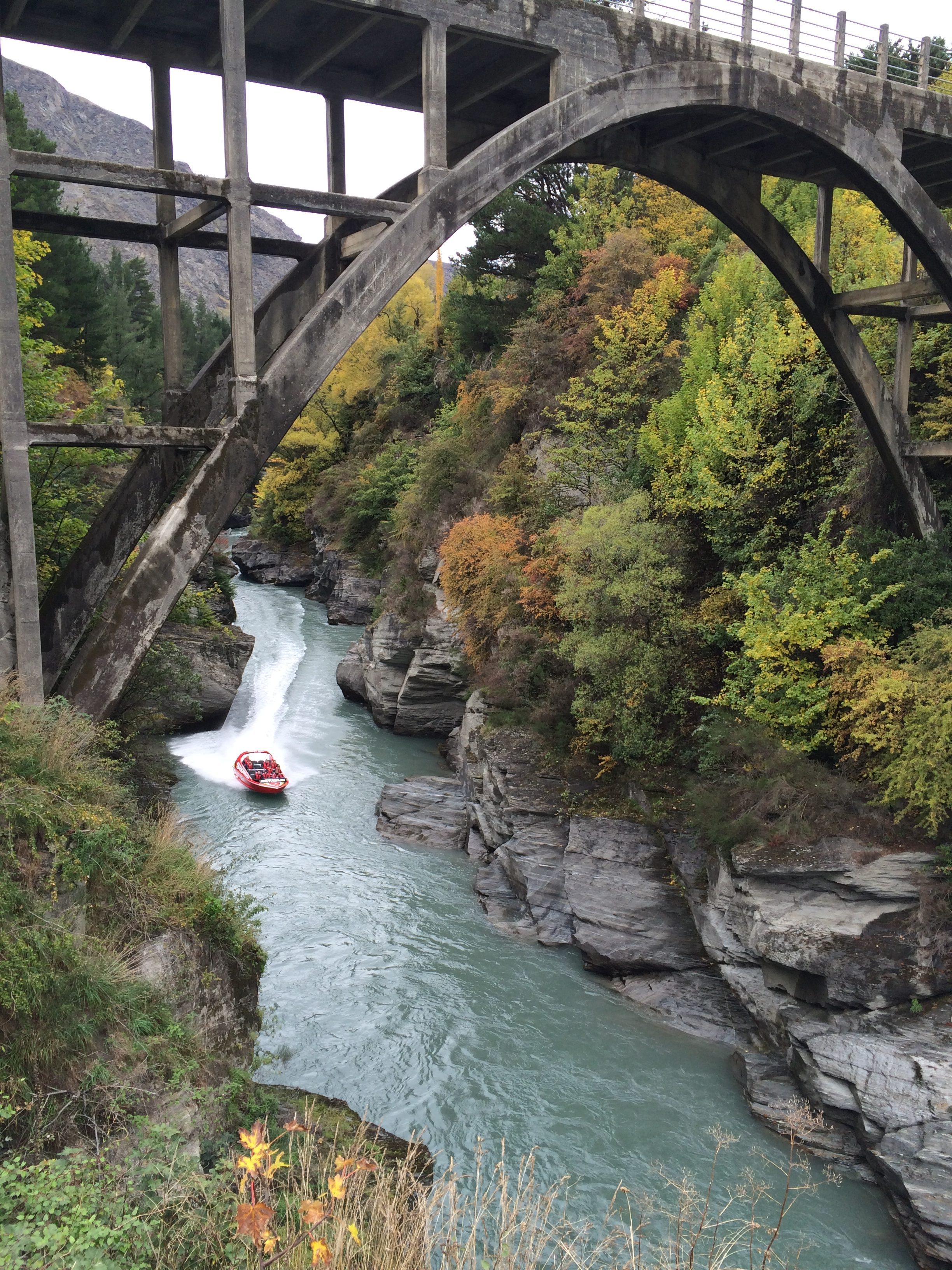