An avid wine enthusiast since his early thirties, after many years of ‘research’, Trevor Harch came to his own conclusion that there really was no other wine that tasted as good as Barossa Shiraz!  So why not make some yourself? 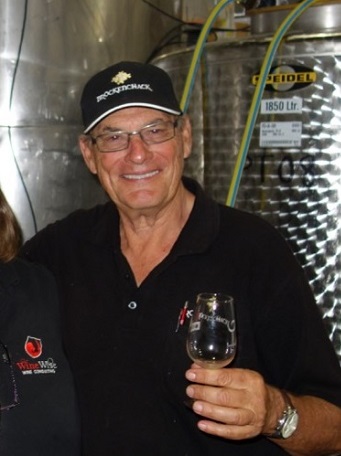 After several years of visiting the Barossa and falling in love with its people, its history and its wines, long time Buderim residents Trevor and Marilyn Harch, backed up their love affair with this magical region by purchasing the historic Tanunda Cellars bottle shop in the late ’90’s. A venue they are still proud owners of today, ensuring the old store remains the region’s pre-eminent source of great Barossa wines.  Trevor expanded this wine connection by also getting involved in both wholesale and retail liquor sales in Queensland. The fire in his belly was well and truly burning and was fueled by many great Barossa wines.

Trevor took it upon himself to become an unofficial spokesman for the Barossa and spent the following decade ‘bringing the Barossa to Queensland’, showcasing and supporting boutique Barossa wineries wherever possible through his retail and wholesale avenues. He even opened Brisbane’s premiere wine bar, which he called Bar Barossa of course!

Never shy of a bit of hard work, throughout all of this Trevor was also overseeing his well established avocado and persimmon farm, whilst running the Sunshine Coast’s largest construction company as co-founder and Managing Director.

As no stranger to the wine industry and no stranger to growing fruit, the next logical step was to move into growing grapes and have a go a producing his own wine.  In 2007 Trevor jumped on an opportunity to purchase an established vineyard in Eden Valley’s Keyneton with a view to retiring down to this gorgeous corner of the world one day with Marilyn.

The property, a working vineyard for over a century, was then producing Riesling and Shiraz grapes, boasting what is thought to be some of the oldest Riesling vines in Australia, planted back in 1896, alongside Shiraz vines dating back to 1927. Following his first 2008 vintage of a tiny 37 dozen Jack Harrison Shiraz (just to see what he had), Trevor’s excitement only grew when the exceptional quality of the wine spoke for itself.

The vineyard has since grown to include the neighbouring block, giving a total of 16 hectares of prime grape growing land planted out with approximately 40 acres of vines; including new varieties of Chardonnay, Pinot Gris, Cabernet Sauvignon and Pinot Noir which have all been planted with tender care and big aspirations. 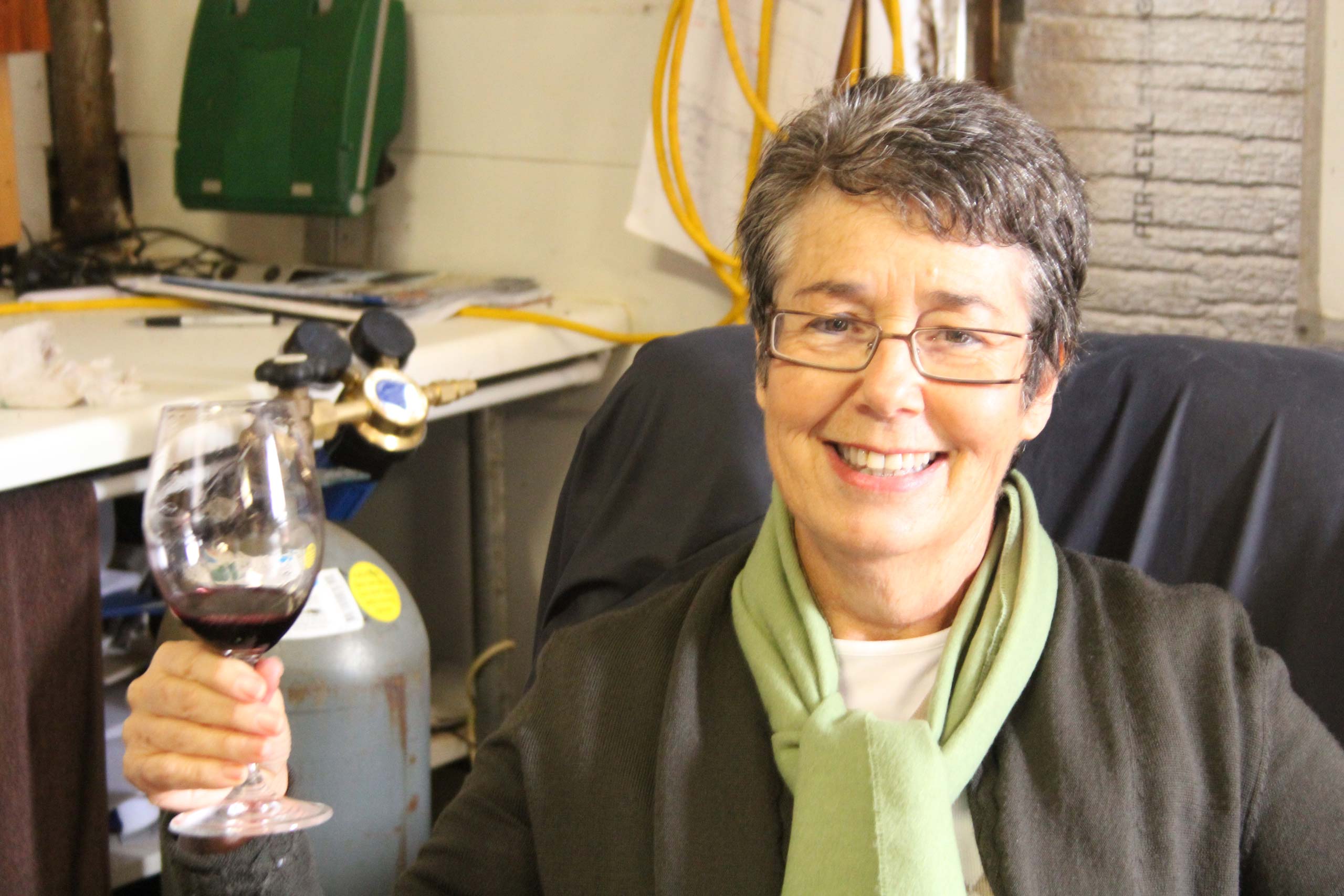 It quickly became clear that making wines which had an ability to over-deliver on expectations gave Trevor an enormous sense of satisfaction.

It was soon time to clear out all his other business distractions to focus completely on this wine making game.

With the lure of the land becoming simply too strong to ignore, rather than wait to retire down to their ‘Garden of Eden’ as they call it, Trevor and Marilyn packed up their Sunshine Coast lives in 2013 and permanently relocated to the vineyard’s homestead.  With retirement still many years off for this hard working farm boy, Trevor has every intention of working his land and nurturing his grapes until he’s 103!

With son-in-law Darren Naylor on board (a wine aficionado in his own right with over 10 years industry experience), Trevor now drives the business and focuses on his love; the land, while Darren drives the sales, spending half his time based on the Sunshine Coast and the other half out on the road and travelling the world.

As the first-generation and current custodians of this amazing vineyard which is steeped in viticulture history, Trevor’s vision is to carry the Brockenchack name on through future generations of his family –  to continue producing premium wines that exceed expectations – and to be revered among the best in the Barossa.

Our expansion into New Zealand

With Trevor’s right hand, Megan McMurdo, moving over to Queenstown NZ in 2014 with her family, to set up a Denture Clinic for the region, it seemed the perfect time to begin exporting Brockenchack wines into New Zealand. Megan has been with Brockenchack since its inception and looks after the bulk of their admin, marketing, wine memberships, website sales, bottling & production and exporting. Megan began importing Brockenchack wines into Queenstown in 2016 and is ready to service the entire New Zealand market. With restaurants like Rātā and Millbrook’s Millhouse putting our wines on their wine lists, it’s only a matter of time until Brockenchack becomes a familiar name in Queenstown.